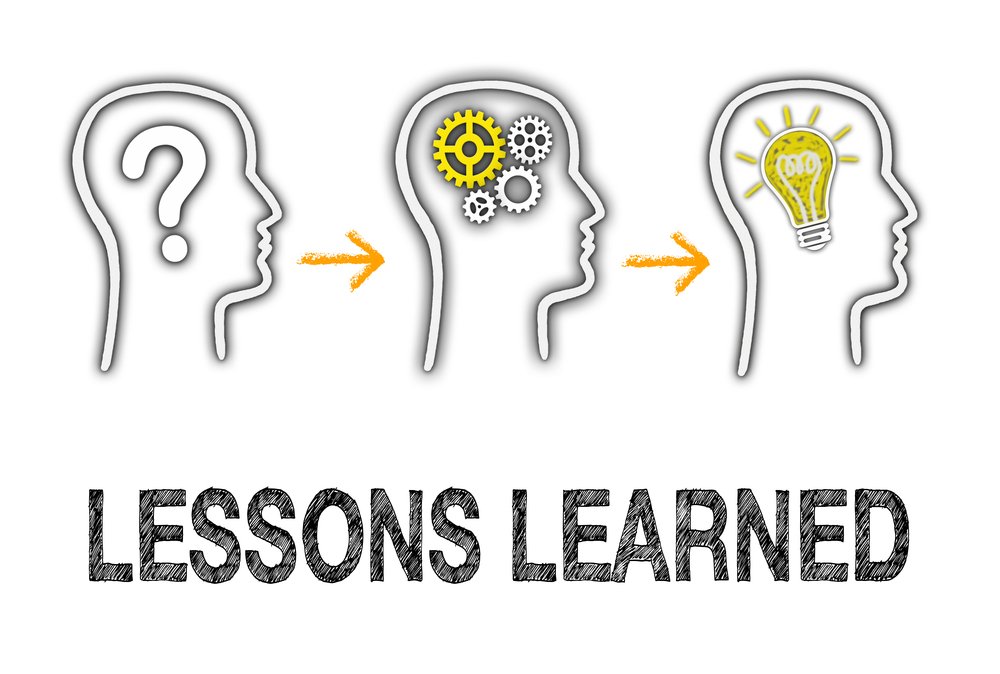 From being adaptable to crafting brand experiences, there is plenty to be learned from some of the world’s top brands. Here we take a look at four case study examples.

User experience is a hot topic. It stretches beyond products and encompasses all the interactions an end user has with a brand - and that’s why it’s so important.

IKEA excel in this as they are not just a store; they offer a complete user experience. Their warehouse buildings address all the pain points of regular furniture stores and offer innovative, well-executed solutions. From their ample parking, to their ‘collect at the end’ layout, you’re taken on a journey through their showrooms with the help of floor arrows showing you the way. They have turned their stores into a day out experience with a restaurant for hungry shoppers, right through to a child play zone for bored youngsters.

Outside of the box thinking is what has separated IKEA from its competitors, evidencing that it is never too late to be different and redefine an industry.

When children’s food specialists Ella’s Kitchen took the time to reflect on their internal processes in 2016, it was evident something needed to change. Programme Manager, Ellen Jarret, described their approach to projects as “chaotic”. The solution? A hybrid PRINCE2 and agile approach.

By using PRINCE2 practices, Ella’s Kitchen now use an online project management tool called Teamwork to streamline processes, prevent tasks from being overlooked and keep projects on track. So what was the outcome of improving their processes?

These results speak for themselves, proving that internal changes contribute to business success.

Stay in touch with what your customers want - unlike Netflix!

Netflix hit the press in 2011 when they announced a significant price rise as part of a company split. Reed Hastings, founder and CEO of Netflix wanted to split the company, separating streaming and DVD rental by mail (how the company started out) by starting up a new entity ‘Qwikster’.

This proposal ruffled the feathers of stakeholders and subscribers alike, and the plans were reversed within just a couple of weeks. But the damage was already done – Netflix lost 2 million subscribers and their stock value had plummeted over 75%.

The split would have meant setting up a new Qwikster account for postal DVD rental and paying two separate accounts $7.99 each, rather than the $10 for both rental and online streaming - a 60% increase. Quartz reports how subscribers swiftly expressed their displeasure about having the DVD rentals removed from the convenience of on-demand streaming, as this is what attracted them to Netflix in the first place.

The lesson: stay in touch with what your customers want, and avoid steep price hikes!

Food brands Kraft and Heinz merged in 2015 and restructuring began shortly after. The approach was to remove the inefficiencies from the businesses with zero-based budgeting. This backfired when they saw losses of $20 billion over a two-year period.

The $63 billion merger was backed by Warren Buffet, Berkshire Hathaway and iconic private equity firm 3G Capital. The management team’s methods for restructuring were implementing large-scale cost improvements to boost profit margins and add value. A similar strategy had worked for another of 3G Capital’s investments, Restaurant Brands International with Burger King, where this cost cutting approach had seen gains of 20% in a year.

The lesson learned is that zero-based budgeting in this way does not serve every company. Kraft Heinz’s cost cuts had meant that they were unable to adapt fast enough to recent seismic changes of consumer demands in the food industry. The issue being that they were under-investing in their brands, marketing and innovation.

The takeaway – be mindful when restructuring, take into consideration not only cost cutting but also your methods for competing in the industry. To stay ahead of the competition, excite your customers and evolve as a company, you need to have the resources to innovate.