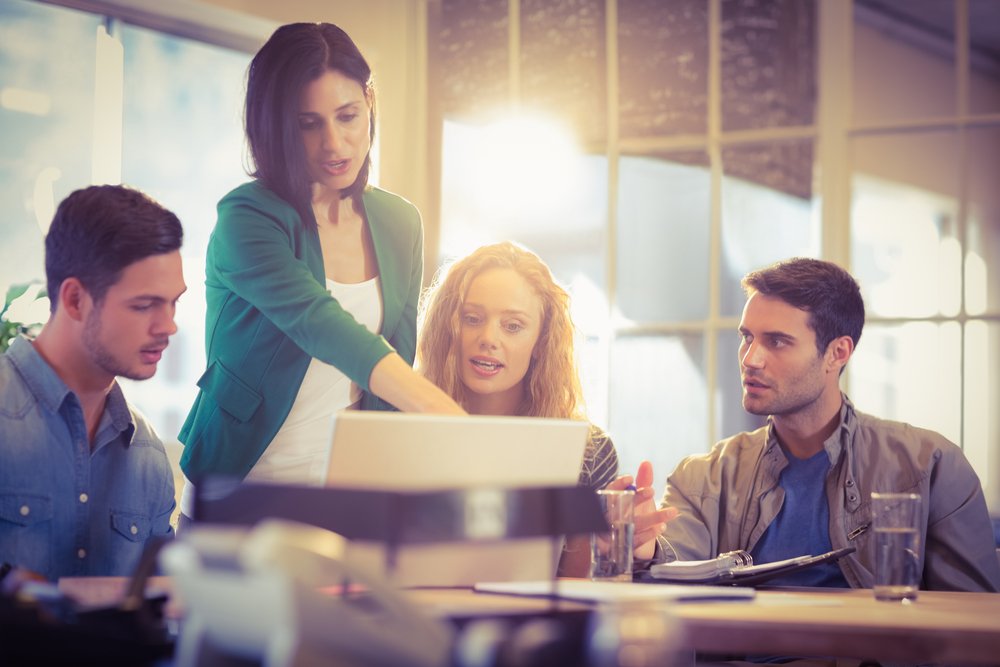 It is inconceivable for a project to succeed without collaboration between all parties responsible for its delivery. This has always been the case but today, more than ever, the size and scale of many of the projects being undertaken around the world are just too big and, more often than not, too costly for a single organisation to fund and manage.

Nowhere is this more evident than in the oil and gas industry, where the need to find new reserves to satisfy our energy demands becomes ever more challenging and expensive. Due to the complexity and the scale of investment required, these projects invariably become joint venture developments involving a number of operators who each hold a stake.

The multi-billion dollar Kashagan oil field development in the Caspian Sea is an example of one project that is being managed in this way. Identified as arguably the largest off-shore oil discovery of the last 30 years, a Joint Operating Company was set-up, which consists of a number of the world’s biggest oil companies. While each of them has a wealth of experience delivering projects themselves, none of them are big enough or wealthy enough to oversee this project independently. The collaboration between project partners has been far from plain sailing though, with the project experiencing countless delays in its ultimate objective of bringing the field to production.

When one considers that at least 40 per cent, and up to 70 per cent, of joint ventures fail, it is not hard to see why the stakeholders on Kashagan have endured such a difficult time in keeping the project on course. The fact that it has not broken down completely is testament to the parties involved and a reflection of the vast capital that has been invested in the project.

Clearly there are many different types of joint ventures, but they all require systematic collaborative project management strategies in order to succeed. In fact, the reasons joint ventures fail invariably boil down to a common set of mistakes that partners make in the planning stages. Care should be taken to avoid the following seven pitfalls or risk seeing ventures fail.

Many joint ventures use up their initial capital at a faster rate than their partners expected. Partners who fail to plan for this possibility may be at a loss as to how to raise additional capital and resort to risky loans in order to raise funds. Joint Venturers who factor in risk and communicate effectively will anticipate the need for additional capital and reach consensus on acceptable sources of funding in the initial joint venture agreement.

Companies naturally do not like surrendering control of projects that they have an interest in. Such a mind-set is a reason why many joint ventures fail, because the partners often struggle to agree on how the joint venture should be run.

As with any argument, they can develop to the point that the rowing parties feel they can no longer work together. This is why joint venture partners should assume that there will be conflict. Appoint a board of directors with representatives from each of the companies that make up the joint venture, so that each party has a say about how it will be run. The board can then hire employees or contractors to manage the day-to-day operations. To defuse the prospect of disagreements further along the project lifecycle, the joint venture agreement should determine which decisions can be made by management and which require approval from the board.

Overall projects can be undermined in a tussle over assets. Smaller partners who give their larger counterparts more power on the board in exchange for a larger capital contribution may end up losing control of critical elements of the venture, which could cause it to fail.

Partners should ensure that their respective assets, such as intellectual property, capital or equipment, are appropriately valued and translated into reasonable shares of ownership and control.

A return on investment and especially profits are what joint venture partners want to see as quickly as possible, but distributing profits is rarely as simple as giving each party a share proportionate to their ownership. It is likely that a number of considerations will need to be taken into account, such as loan repayments or the reinvestment of a portion of the profits back into the joint venture.

To deal with this, the agreement should outline explicitly how and when profits will be divided up and the order of priority in which they will be distributed.

Many joint ventures originate from a partnership between two or more companies that operate in the same industry. The competitive interests of the companies involved can create feelings of mistrust and envy, which is hardly conducive for effective project management.

The joint venture agreement should set specific boundaries regarding information that must be freely shared between partners and that which may be held back. If necessary, the agreement should stipulate how partners will restructure their operations to avoid any conflict of interest.

7.Waiting to plan an exit strategy

Partners are often slow to consider their exit strategies during the planning phase of a joint venture, but leaving it until the venture is up and running is risky and could leave you unprepared in the event of an agreement breach of if a partner wishes to leave early.

Time should be set aside from the outset to consider all the scenarios that could result in the joint venture coming to an end. The agreement should lay out the terms and conditions for those that have been envisaged to avoid future conflict.