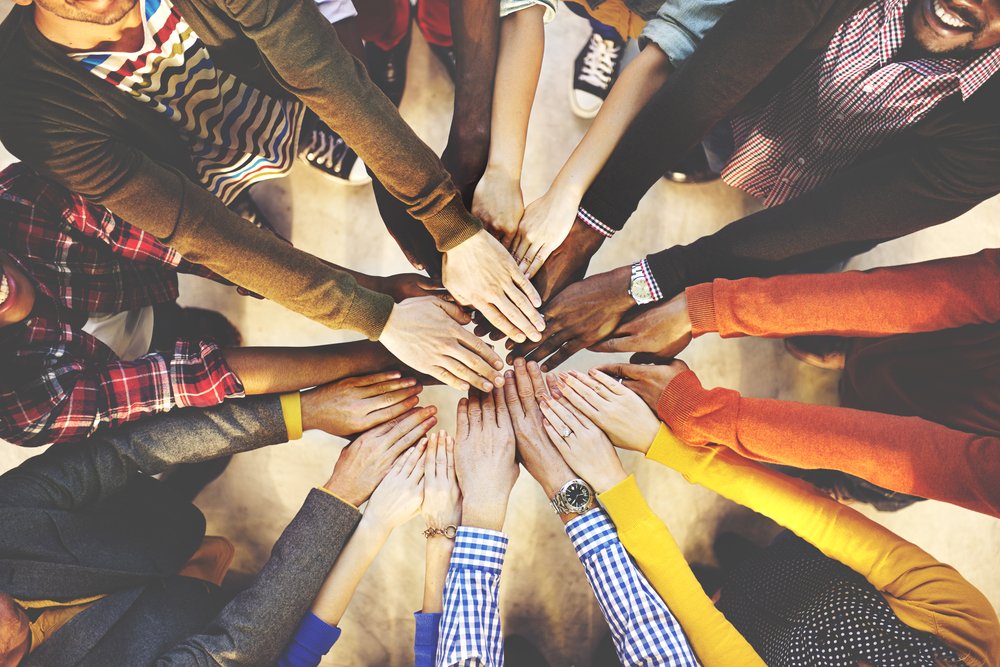 Collaboration is a fundamental requirement for delivering any project successfully. Project professionals and their teams cannot possibly hope to plan and execute their projects without involving contractors, suppliers and stakeholders. Projects that fail will invariably suffer a breakdown in collaboration between one or more parties.

For capital-intensive industries like mining, the need for collaboration to ensure project success is arguably greater than it has ever been. The sustained decline in production and rising costs that have been witnessed across the mining industry for the last decade have changed the market conditions drastically. Lower commodity prices and higher operating costs are making the major players like BHP Billiton Ltd, Rio Tinto PLC and Anglo American PLC more amenable to taking on partners to help raise more capital. The risks of going it alone are now often considered too great, which is why companies that were once reluctant to consider joint ventures are now viewing them as a way of mitigating those risks. Cross-company collaboration has inevitably added another dimension to the challenge facing project managers at mining corporations, but it is an industry that has and always will require the highest standards of collaboration regardless.

Extracting any natural resource at a commercially viable level is expensive, and this makes mining projects colossal in their size and scope. Multi-billion dollar projects will contain sub-projects that are worth tens of millions in their own right. At the outset of projects when the delivery teams are formed and meetings commence, data is collected and analysed to confirm the exact magnitude of problems. Teams report their findings to management and the next step is to identify where the risk of loss is the greatest. Even at the early stage of plan proposal, momentum can be lost due to a lack of cooperation and collaboration between project departments. A failure in this respect can occur even if time and money have been allocated to complete proposed plans.

It is a common occurrence for such a scenario to unfold, and one which industry expert in performance optimisation and change acceleration, Kay Sever, believes is linked to an organisation’s culture and its deep-rooted attitude to change. Assessing performance in these areas is likely to reveal whether or not collaboration has the environment in which to flourish.

An organisation’s culture originates from its management systems, not its workforce. The existence of multiple departments can make the establishment of a common, collaborative culture difficult, but there is no escaping the fact that one must be found that transcends across all departments. It is only by acting as one team that projects will be delivered successfully. Creating and sustaining a collaborative culture depends on a collective ‘choice’ that displaces management tools and divisive policies. The domination of these tools and policies make it hard to ‘choose’ and sustain a different way to work.

The emphasis of change management as a discipline has led to the role of management systems in the change process being somewhat neglected. Obstacles that prevent the growth of a collaborative culture are counter-productive to the realisation of project timelines and return on investment. In order to set free the potential profits that will go a long way to determining project success or failure, it is equally important to understand project barriers as it is the blockages in a production value stream. It is only once they are understood that they can be effectively removed.

The challenge facing mining companies to reverse the trend of declining production means that project managers are under real pressure to forecast project ROIs and timelines that will reassure stakeholders that their investment will be worthwhile. They need to know how to create a culture that can deliver on these promises. For an organisation’s project to fail because its culture is not conducive for the necessary levels of collaboration is entirely preventable. Looking objectively at its contribution to project success, identifying where changes can be made and committing to a new way of work are achievable.

By investing in best practice project management training, you can help to create the necessary breeding ground for a culture that embodies collaborative project management. ILX’s ability to instigate positive change within project teams is well known, with over 5,000 corporate clients in more than 100 countries benefitting from our range of courses and bespoke consultancy services.