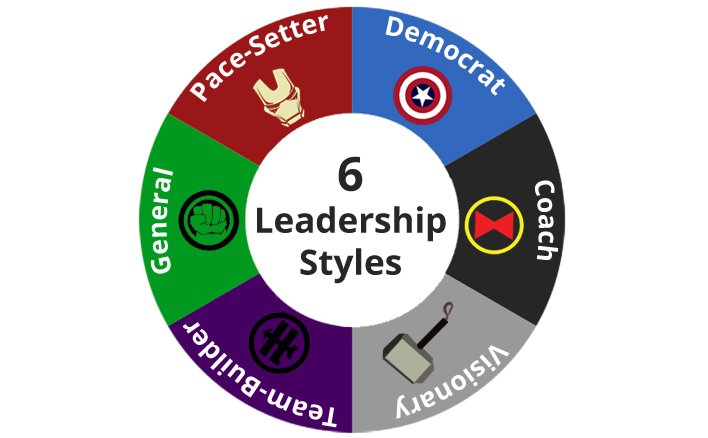 Project Management guides often refer to six different leadership styles from Daniel Goleman’s 2000 article, “Leadership That Gets Results”. We could list and define these, like many before us, but we thought it’d be much more worthwhile (and fun) to take leadership to the movies.

In the 2012 movie Avengers Assemble, Nick Fury, head of intelligence agency S.H.I.E.L.D, recruits six super heroes to take on fan-favourite Norse villain, Loki - Thor’s brother. The Avengers struggle to work as a team, but eventually combine their leadership styles to succeed. We’ve assigned each Avenger one of Goleman’s leadership styles to see how this helped them beat the baddies. 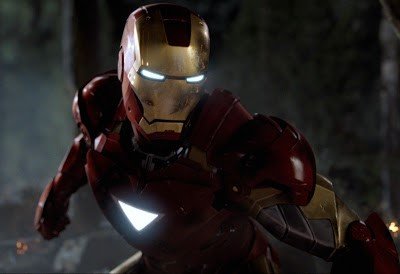 Tony Stark is highly successful, and for a reason. The self-described “genius, billionaire, playboy, philanthropist” gets things done, and more often than not gets them done well. Like other pace-setting leaders, he holds himself to high standards and expects others to measure up. In the above quote, Tony disregards Steve’s plea to plan before diving into battle. It may be reckless – but even Captain America, a great leader in his own right, doesn’t hesitate to follow him in spite of his concerns.

Steve: Barton, I want you on that roof, eyes on everything…Stark, you got the perimeter…Thor, you gotta try and bottleneck that portal…You and me, we stay here on the ground…Hulk? Smash.

While Tony believes in his own ability, Steve sets store in the ability of his team. He considers the Avengers’ individual skillsets when directing them, and gets stuck in where he is most valuable. A democratic leader always takes others’ opinions into account, which can make them almost too obliging. A soldier by nature, Cap believes the Avengers should follow Nick Fury’s orders. However, when his team raise concerns about Fury’s motives, Steve listens and investigates for them, uncovering the truth. 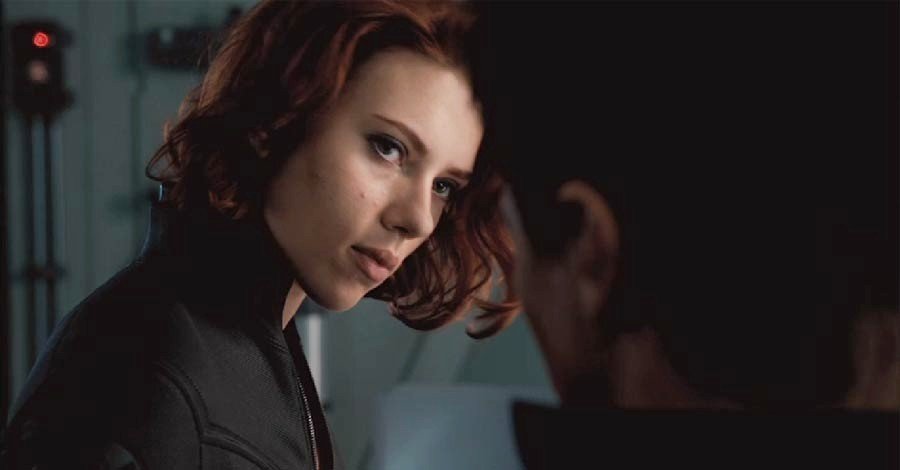 Natasha’s leadership skills lie in her persuasive powers. She convinces the reluctant Dr. Banner to join their team and helps Clint Barton (Hawkeye) break a mind-control spell placed on him by Loki. Although the latter is admittedly helped by smashing his head off a metal bar, there’s no doubt that she’s coaching leadership material. Coaches encourage and mentor others, but can get too caught up in one individual’s issues. We see this in the beginning of the movie, where Natasha immediately abandons an interrogation when she hears Clint is in trouble. 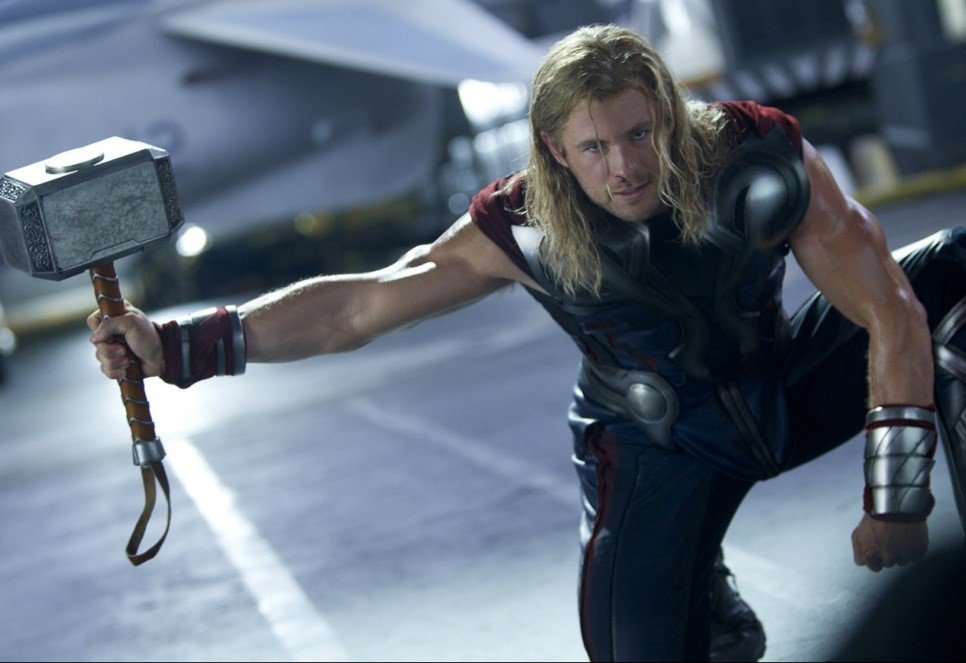 Thor: This is beyond you, metal man. Loki will face Asgardian justice!

Visionary leaders have big picture ideas and the God of Thunder defending the Earth with a giant, enchanted hammer is about as big as they come. Thor’s vision for defeating his brother means defending multiple planets and realms, while resolving years of messy family drama. Because of this grand-scale mission, he is initially disparaging of the other Avengers’ narrower, earthbound perspective of Loki’s schemes. When the team fall into conflict, he abandons them and goes after Loki alone, who then tricks him. Once he turns to the Avengers and explains the magnitude of their problem, they listen and are willing to help him.

Steve: You think you can hold them off?

Clint: Captain, it would be my genuine pleasure.

Clint isn’t an atypical leader, but leadership can mean simply having your team’s back. In the final battle, he takes out Loki’s soldiers one by one - particularly those most likely to harm his team. He offers support without being disruptive, which both helps and motivates others to get things done. Unfortunately, being overly supportive can often lead to Team-Builders being influenced by the wrong people, which could explain Loki being able to control his mind so easily! 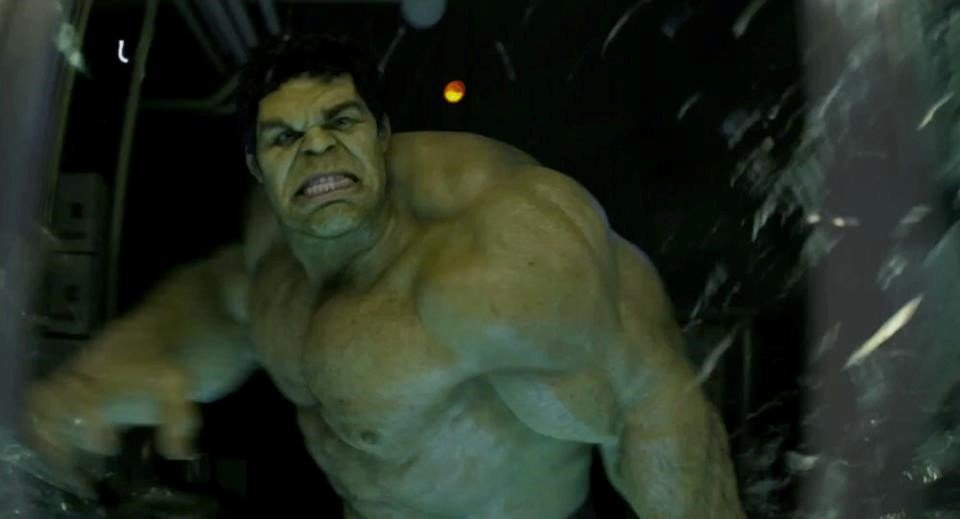 Steve: Dr. Banner? Now might be a really good time for you to get angry.

Coercive, top-down leadership is not usually encouraged in project management. Goleman himself says it “should be only used with extreme caution, and in the few situations when it is absolutely imperative”. The Avengers do exactly that in their final fight. Without Hulk’s mindless, brute strength taking out their stronger enemies, they wouldn’t have been able to turn their situation around to defeat Loki. But unfortunately, having an “enormous, green rage monster” around isn’t particularly productive for day to day operations.

Goleman says that visionary leadership proves to be the most effective* in most situations. However, no style of leadership is as effective on its own as it could be when combined with others. Figure out your personal style, and the styles of those around you to work towards common goals – you might just save the world someday.

*Apt then, for the heir to the Asgardian throne and rightful master of Mjolnir…