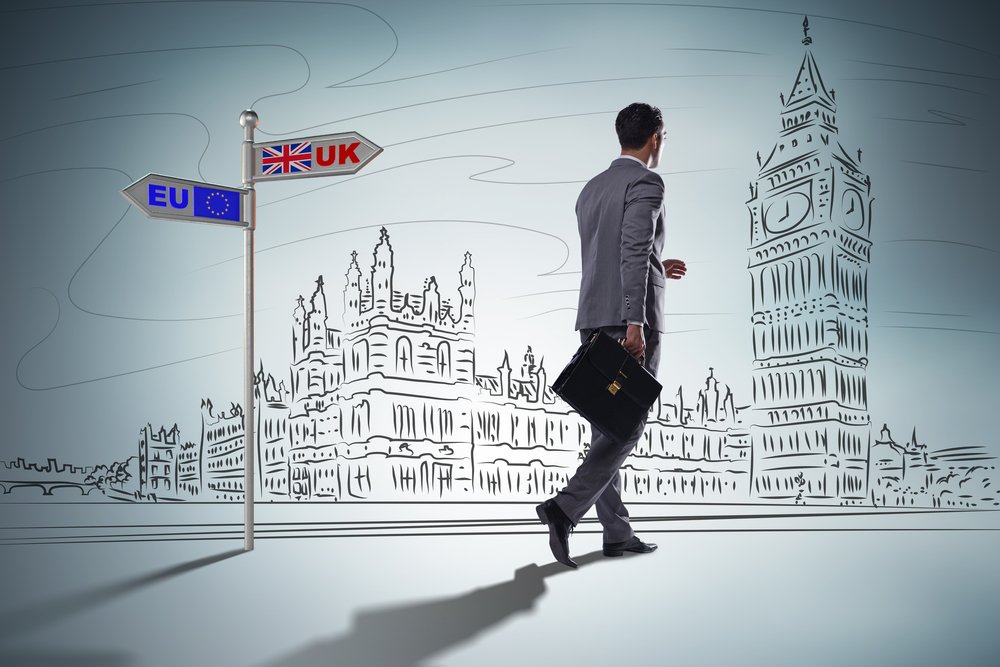 You’ve just earned your PRINCE2 Foundation certificate and your first job is to manage Brexit. Not for a company, I mean for the whole country. Yep, you’re just that good at job interviews. And maybe all the Practitioners were busy on other projects. Either way, here are the key tasks you need to organise.

Come up with a clear scope

So how do you define a scope for a project that’s, right now, just a name? All we know for sure is that “Brexit means Brexit”. No-one really worked out the details before the vote. So it’s up to you to ask, what is the scope? That’s the first question you have to answer with any project, because the scope will inform the:

It would help if there were a frame of reference for Brexit. Greenland and some former French colonies have withdrawn in the past. But in most of those cases, they were only withdrawing from the European Economic Community. They also played a smaller part than the UK currently does in the EU.

Sorry, but it looks like you can’t dip into the lessons log for this one. You won’t have many case studies to work with, because Brexit is unprecedented. The good thing about that is you can be generous setting the cost limits and deadlines. If your stakeholders say you’re demanding too much money for the divorce bill, remind them that they don’t know how much it should cost.

Just remember to keep the scope realistic so your project isn’t a total failure. You don’t want to go too far over or under budget. Being under budget doesn’t sound too bad. The problem is, it means you retained money that could’ve been freed up for other projects.

The thing with Brexit is that all 66 million or so living in Britain are your stakeholders. The good news is that at least 17 million of them voted leave, so they’re already on your side. The truth is, a lot of people will want you to fail. There’s nothing in worse in a project than to have stakeholders actively root against it. At least with Brexit, you know that you have a broad project mandate.

Like any project, you need to stay communicative. If people don’t know how one of the biggest projects in history is going, they’ll get nervous. With a Communication Management Strategy Template, you’ll have an idea of:

• How stakeholders are grouped

• How you’ll communicate with them

• How often you’ll communicate with them

• Who will handle communication

With most projects, you’ll choose from platforms like face-to-face meetings and emails. That still applies to a lot of the people, like government and business leaders. For mass communication though, you’ve got to think more in terms of press events.

Early on, create a Benefits Review Plan. List out all the new investment and trade deals you’re planning to negotiate. Only list things that you’re actively working to achieve. Leave out anything beyond the project’s control, like the strength of the pound. And definitely leave out anything you can’t measure or define, like “an overall happier Britain”. Create clear, achievable goals and keep up communication.

While it’s important to run a project positively, it’s common for people wrapped up in their work to develop tunnel vision. Remember that big projects come with big risks. If you mess up Brexit, these are some of the casualties you could create along the way:

Was Scotland’s vote against independence invalidated by Brexit? Considering every local authority in Scotland voted to remain in the EU, some say yes. The good news for you is that the idea has been shelved for now. They’re waiting to see what kind of deal the UK is getting. So you still have time to keep the union together.

2. Northern and Republic of Ireland borders

A hard border splitting Ireland seems like a throwback to the Troubles. But because the Republic of Ireland will remain an EU member, it will keep free movement and stay in the Customs Union. Make sure you assign a Risk Owner who understands the intricacies of this issue.

Because Europol is EU-funded, Brexit means the UK risks losing membership. Other non-EU countries like Switzerland and USA already have operational agreements with Europol. They have access to intelligence, but no say on operations and decisions. These agreements also took years to negotiate, so set the project deadline with that in mind.

The Conservative Party’s 2015 manifesto said, “We say: yes to the single market.” In January 2017, Theresa May proposed a new free trade agreement which “cannot mean membership of the single market.” As you’re working for the government, they’ll expect you to keep their promises. Under the circumstances however, this is one of the most tolerable risks. Since they’ve already revised pledges to make Brexit happen, you have some leeway here.

So, pretty simple right? But before you can even work as an informed member of a PRINCE2 project team, you’ll need a Foundation certificate. To run and manage a PRINCE2 project, you’ll then need a Practitioner certificate. After that, maybe Theresa May will let you project manage the entire process.