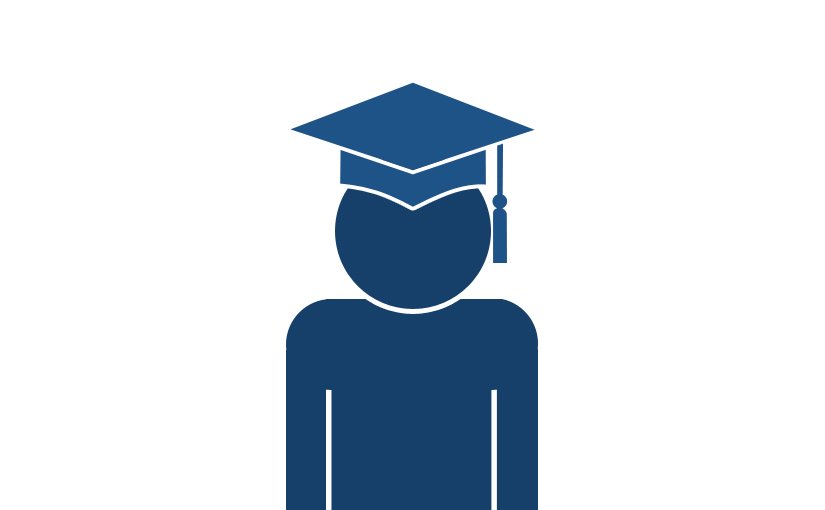 Welcome to the final part in this series about my experience of the PRINCE2 Foundation and Practitioner classroom course. The previous two posts – which you can visit here and here – covered three days of training in London, culminating in my encounter with the Foundation exam. Along the journey I’ve tried to provide tips for the would-be trainee, and insights into what to expect if you’re considering classroom-style learning.

To sit the Practitioner exam, a pass at Foundation level is an absolute prerequisite. Since I first entered the training centre a total novice to the subject of project management, I admit there was some doubt in my mind that I would be a certified Practitioner by the end of the week. Nevertheless, Foundation level was behind me. What lay in wait now, nobody could be certain of. However, I had a strong hunch that the course was going to be more in-depth, and perhaps even more intense.

By this point, the faces of my fellow delegates had become nearly as familiar as your average gaggle of classmates or co-workers. Some were absent (gone home with the completion of the Foundation exam), but the majority arrived on time and prepared to learn. Most were even more prepared – eager, frankly – to get their results from yesterday’s test.

Dennis, our tutor, launched the day’s session with the unexpected. Quick-fire questions were shot from person to person, table to table, sequentially. This was a real test of knowledge, making the teaching that came before feel tame by comparison. Each individual was quizzed on an aspect of the Prince2 process flow. There was no being let off the hook. Describing the products of the Starting Up process, defining the responsibilities within the Initiating process, understanding Managing a Stage Boundary – anything covered in Foundation was fair game in Practitioner. As with Den’s previous lessons, I have to assume this was about establishing areas of weakness to work on with the hours remaining to us, bringing all delegates to a shared level of understanding.

With brains awakened by the intensive questioning, Dennis moved to settle the nerves of anybody who had defied orders to sneak a peek at previous Practitioner papers. Using a different format from Foundation, Practitioner questions could appear intimidatingly complex. However, he assured all of us that we would soon feel much better about the situation. The reason? Dennis, it turned out, was a sort of keeper of secrets, holding on to an unwritten list of techniques and approaches to efficiently complete the upcoming exam.

The early morning’s teaching followed a reliable pattern. First we would receive a demonstration of a technique for a particular type of exam question, made necessary by their long-form, case study style format. For each type, there was a specific method to help us parse the information and quickly get answers on paper. After that we would cover an aspect of PRINCE2, with a focus on a wide view – highlighting key activities and components within stages. Then our knowledge of both the technique and the PRINCE2 manual could be tested against selected questions from a past paper. So it went until the first caffeine break of the day.

At the break we were informed that every single person present for yesterday’s Foundation exam had received a passing grade, prompting a wave of smiles and relief. Furthermore, if anybody desired, they could see their total mark while coffees & teas were being sourced from the Imparando Centre’s kitchens. The group’s happiness at the result was only tempered slightly by our fresh encounter with the practical challenges of the Practitioner exam. On the other hand, we now had empirical evidence that we were in good hands with ILX Group’s Dennis Sheehan.

The Practitioner exam takes an open book format, allowing delegates to reference their manual if necessary. As a result, Dennis’s coverage of Organisation and Quality themes consisted largely of specific book-based pointers. We were directed to key sections like the Appendices, told which areas to mark up, and offered notes to include – all so the book would be a quick-and-easy index as opposed to a hindrance. Otherwise, he remained on good form: covering the technicalities of the material, exceptions or alterations required for different delegates, all the while teaching solid techniques for the exam. These shortcuts would prove absolutely invaluable to me – although I wouldn’t grasp their usefulness for another day.

Day four’s lunch hour was a happy time following the Foundation results. If not everybody was feeling relaxed about their future chances, they were at least pleased to be able to report this success when they returned to their workplaces. Following lunch, we got deeper into test questions, following up each section of the tutorial with a period of timed, silent practice with our newfound strategies. While it was the usual style of Dennis to allow room in each section for questions and clarification, this Practitioner portion of the course felt more thorough somehow. It was as though Den was the gatekeeper – there would be no advancement through the course until he was satisfied everybody in the room knew not only the correct answers, but also the reasoning behind them.

The rest of the afternoon followed this pattern to the end, with Themes and Processes walled in by tests and round-table Q&As. Our quick-and-easy indices grew healthier, and our strategic repertoires expanded until there was no Practitioner question which could surprise us. Dennis was also able to provide some insider knowledge about recent Practitioner papers, telling us which subjects he suspected we would encounter tomorrow. As with previous nights, we were allotted a full past paper to wrestle with when at home. We were advised not to time ourselves, but instead to get to grips with our techniques to the greatest degree possible in advance of the big event.

The practice Practitioner paper proved a greater challenge than the Foundation’s did, that much is certain. Its questions are far more involved, uniformly placing you in the position of the manager of a hypothetical business’s imaginary project. In many ways they are not dissimilar from the case studies we had covered on the Foundation course. This time, though, we would make our decisions alone, without our peers’ feedback, while dealing with questions which felt trickier, as if attempting to occasionally catch you out. I know I spent nearly the entirety of my evening wrestling with the homework. In the Imparando Centre on our final morning, it appeared everybody had been as thoroughgoing, using the precious remaining time to become familiar to the point of intimacy with the Practitioner exam’s format.

It should be of no surprise that all were as keen as Dennis to plug any leftover gaps in our knowledge. After four days of absorbing information, I may have harboured some disbelief that my mind could sustain any more learning. However, this wouldn’t prevent anyone from being fully engaged in the revision of the Change theme and the core information from the manual’s handy appendices. As on day four, the morning’s lessons centred a lot on past papers, with an emphasis on collectively going through the answers, allowing Dennis to stamp out any wrong thinking once and for all. With PRINCE2 being relatively high in terminology and with a fair amount of jargon to comprehend, these clarifications likely made an enormous difference, even if our well-worked brains couldn’t appreciate it in the moment. Dennis’s suggestions for likely questions on the day’s exam can’t have hurt, either.

With the exam looming after lunch, our time was spent quietly practising, at large. At our desks we tried our hands at even more Practitioner questions. I think most people appreciated this opportunity to revise in their own style in the period before the final test, while Dennis sat by to hear concerns and help individuals as they went through their work.

As I wrote in part one, time flies when you’re learning PRINCE2. With the sudden arrival of the afternoon and the ending of our lunch break, our training room had transformed into an exam hall worthy of your most vivid memories of school. Our desks were separated into rows and columns, so we each took to our allotted spaces and listened to Dennis run through the rules and regulations. All you need know of them is that the exam had a scheduled running time of two and a half hours, beginning at Den’s proverbial starting whistle.

“Uncanny” is the word I would use to describe the feeling of working through the exam booklet and spotting uses for Dennis’s techniques again and again. Seeing the training pay off in the opening stretch of the exam was enough for me to transition from nervousness to calming confidence. Of the two exams, it was definitely the harder – I finished my paper with very little time for corrections, with its required reading and complex question format. Even with that initial confidence boost, there’s a particularity to the format of the questions which can leave you doubtful of your accuracy. Yet the beauty of Dennis’s taught techniques was in how much they limited the capacity for panic or confusion.

Once finished and outside the Imparando Centre, it was goodbye to our fellow delegates, to Dennis and to the daily intensity of the classroom. Gathered there, most were naturally eager to discuss the paper, and keener still to know that they had achieved their pass mark. Regardless of your attitude to your chances of success, there could be no doubt that you were returning home with a wealth of applicable knowledge on managing projects.

As I conclude this post, it’s been several months since I attended the Foundation & Practitioner course. Unfortunately, I don’t know the certification fate of my fellow trainees. However, I can make a good, confident guess that they’re all PRINCE2 Practitioners now, every one of them. Amongst the entire delegation, I’m sure I was the least experienced and knowledgeable in project management. Nevertheless, following ILX’s classroom course I am a qualified PRINCE2 Practitioner with a passing grade of 75%. And although the five days’ training is further and further behind me, the instructions and mantras of our instructor linger in my mind. You could say I have PRINCE2 on the brain – even (I admit) in situations of dubious relevance.

So, is the classroom course the best option for you? I hope this series has gone some way to helping you answer that question.