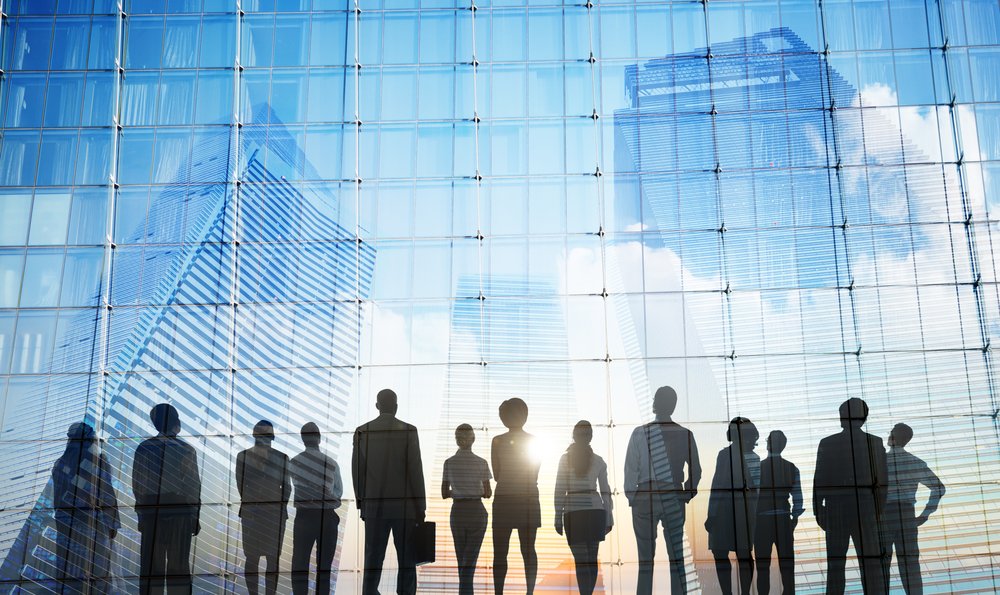 Why did I become a Project Manager?

This month’s blog entry comes from guest blogger and PRINCE2 certified Project Manager, Phil Doyle. Phil has a strong interest in metrics and process improvement and has worked in a variety of project management roles, particularly in the IT sector. He’s also passionate about what he describes as the ‘fusion of the theoretical and the actual’: how best practice methodologies could have helped real-life projects. To see more of Phil’s work, visit his website ‘Project Health Check’, where he writes a number of blog posts.

We all know that feeling of working on a purposeful endeavour, the naturally rewarding fulfilment it brings. Focusing on an aim or goal and, hopefully, achieving it, sums up for me what it’s like to be on a project team. Be it a construction project, events management, or digital; the process of putting in place a plan and watching it come to fruition gives you a feeling that you’ve actually created something.

I almost fell into the IT industry after university and soon found myself working on a number of major projects. At first it seemed quite chaotic, often without much rhyme or reason to what was happening. But I still felt I was part of something, and it was enough to keep me interested. In time I worked on both well organised projects, where everyone knew what they were doing and things went smoothly, and other times I worked on car crashes: where everything that could go wrong did go wrong. This was when I really started to understand the role of the project manager - that it was the linchpin role that often decided success or failure. It was from there that I decided I didn’t want to just work on projects, but to manage them; I’d seen too many projects go wrong and I was tired of seeing the same mistakes happen over and over.

For me, it was the integration aspect of being a project manager that captivated me. Pulling all the wayward parts into a coherent whole, like making all the pieces of a jigsaw fit. Of course, it wasn’t as simple as that, and I soon discovered it was often more like trying to solve a Rubik’s Cube while blindfolded! I knew what I wanted to achieve, but I didn’t yet have the mental “toolset” to do it.

In time I started learning more about formal project management methodologies and I came across PRINCE2.  It opened my eyes to the Projects I was working on and helped me see them in a new light and mentally frame them in a new way - it was like learning a new language. I started to understand that what the project was working towards creating was a “Product”, and how we could use product-based planning to help us. I could see that rather than getting overwhelmed with trying to plan huge Projects in detail, we could manage by stages to break it up into achievable segments. We wouldn’t wait until we got to the end of the project to see if it generated anything of value, but always keep in mind continued business justification.

Then there was the people aspect. People are a huge part of any Project, as it’s very rare to see a one-person Project! Working with people e.g. team members, stakeholders, partners or customers is going to be part and parcel of the job. I learned that project managers are leaders, how challenging being a good leader is and how rewarding it is when you bring the best out of people. It’s not about telling people what to do, but often being a servant leader to support and enable team members do what they do best. At the end of the day, it’s them who will produce the Project product, not you!

So in summary, project management is rarely plain sailing, and you’ll invariably spend time resolving issues and trying to fix projects that have gone off of the rails - but this makes it even more satisfying when you get it right. So, if you enjoy a challenging role where you’ll need to plan, coordinate and lead, being a project manager may be for you!