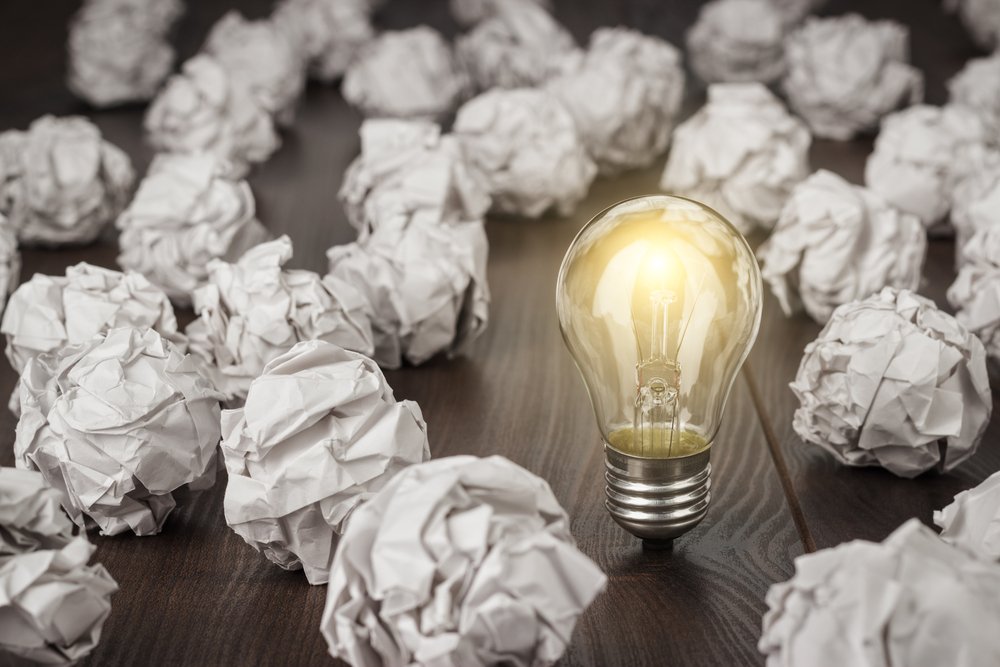 How to tackle your business’ problem areas: A case study

Join us as we take a look at Environment Canada – the Canadian government’s department responsible for the nation’s environment. Whilst ten years have passed since the organisation took the decision to adopt PRINCE2, this case study is still highly relevant to businesses today. The problem areas they were tackling are the same challenges many of us are seeking to overcome right now – projects which overrun on cost and time, insufficient focus, lack of engagement internally, inconsistencies in project approaches.

Let’s take a look at how they did it:

A public sector organisation, Environment Canada is the government department responsible for all things concerning the environment in Canada – from protection of natural resources and preservation, through to weather change and forecasting. They handle a budget of over $500 million dollars and have more than 6,000 members of staff. As you can imagine, controlling policies and programs of this scale, and this broad in spectrum is no mean feat.

The problem areas Environment Canada faced are struggles many of us can relate to as we strive for continuous improvement.

Projects which overrun on cost and time

A battle every project professional faces is bringing in their projects on time and within budget. The unfortunate reality is that as few as 38 percent achieve this. For Environment Canada, as a public sector organisation, they have the added challenge of using public funds judiciously. It is essential for them that they spent Canadian taxpayers' money wisely.

It’s all too easy to lack focus, whether this is a problem that occurs as early as during project planning, mid project due to scope creep, or towards the end of a project when teams become disengaged. For a large organisation like Environment Canada, it is not uncommon for project professionals to manage a suite of small projects, whereby sufficient focus on everything from project requirements to resource management is vital.

Likewise, whether it’s issues with onboarding from the get-go, or dwindling focus mid-project, lack of internal engagement can spell big problems for many projects. This can stem from lack of defined roles and responsibilities, or an absence of clarity which can see professional’s engagement during the project lifecycle fade. Pair that with unnecessary levels of coordination and governance, and you have a recipe for disengagement-disaster! Management must overcome this by leading by example, working to clarify at every stage, and minimising the ‘noise’ of a project which can throw project staff off-course.

Unless the project approach is impeccably documented, it is at risk of being left open to interpretation. And even when the approach is thoroughly written up, unless it is well communicated, it can often go overlooked. This was very much the case for Environment Canada who did not have a uniform methodology for managing projects. Instead, individuals within IT exercised numerous different approaches to project management.

A study conducted by Environment Canada’s CIO office identified all the above problem areas that resulted in adverse impacts. The running theme for each was a lack of focus in approach. As an organisation they had no common or consistent method for managing large projects in all aspects of its operations.

Finding a solution in PRINCE2

Environment Canada found their solution in PRINCE2 implementation and training. Their CIO Chuck Shawcross had previously trained in PRINCE2 (Project in a Controlled Environment) whilst working with NATO, so he was well aware of the great benefits the training offered.

Mr Shawcross knew that PRINCE2 has been used successfully by both private sector organizations and in the public sector to manage projects within allotted budgets and time frames. He recognised that rolling out PRINCE2 training at Environment Canada would give them a much-needed consistent methodology. As a practitioner himself, Chuck Shawcross championed PRINCE2 within the organisation.

Leading by example paid off, and the project managers and developers within Chuck’s team were enthusiastic and ready to embrace PRINCE2 training. Adopting the practice was made easy and accessible for the Environment Canada staff as the training was available to both the English and French speakers that comprised the team, allowing them to become proficient smoothly.

“Compared with some other project management methodologies, PRINCE2 is more prescriptive in its defined roles and responsibilities. We believe that this will help our people perform better in their project roles and make our projects more successful.”

Now armed with clear and consistent processes, Environment Canada benefits from project professionals who speak a shared language, allowing them to transition readily from project to project. Their variety of approaches has been streamlined into a single common approach. Environment Canada has turned theory into practice, in turn improving project management effectiveness, employee engagement, and the quality of deliverables. Roles and responsibilities have become well-defined and focus has been restored.