Digital learning: Work at your own pace, and complete the entire certification from the comfort of your own home

Virtual classroom: Benefit from the personal teaching experience of a classroom but without leaving your house
Blog
Monthly archive
Blog categories
Get a quote Make an enquiry
About PRINCE2®
PRINCE2® Download Centre
< Back to blog 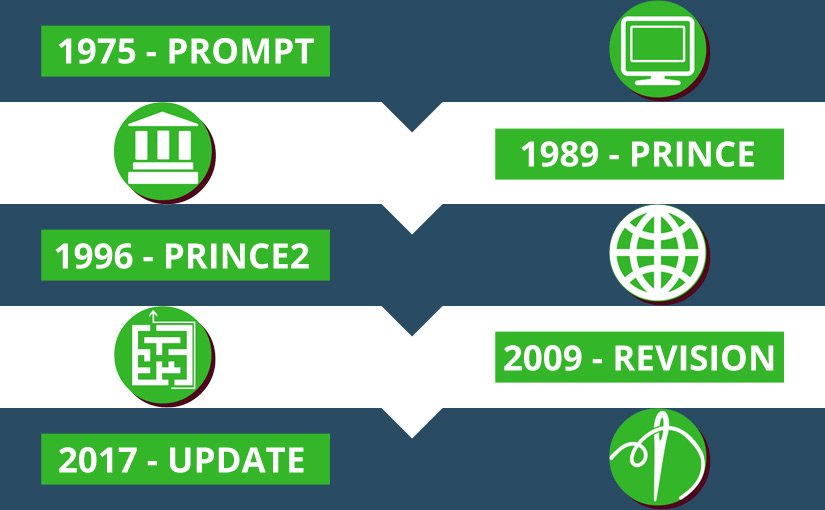 The History of PRINCE2